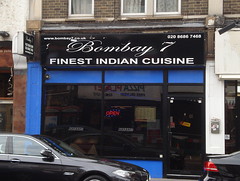 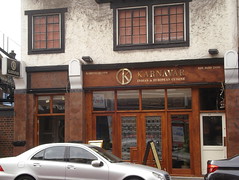 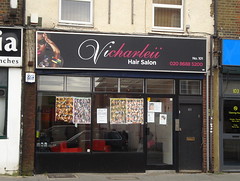 Two new Indian restaurants have opened on South End. Bombay 7 offers Indian versions of Chinese dishes as well as classic Indian food; it’s at 60 South End, where Blue Waves used to be. Karnavar is at 62a South End (previously Vael-N-Dine), and bases its menu on modern interpretations of European and Indian food, with dishes including pani puri, scallops with cauliflower puree, fennel smoked mackerel, and slow-cooked pork belly.

Other openings are a clothes shop called Bardo at 34a North End, a hair salon called Vicharleii at 101 South End and a chicken shop called Perfect Fried Chicken at 95a South End.

Tacolisa, previously at 90 High Street, is moving next door to number 92 and rebranding to The Goodness.

Just Beautiful Cupcakes at 111a High Street has closed its High Street shop for walk-in customers; however, the cupcakes are still available from its kiosk in Centrale (near House of Fraser).