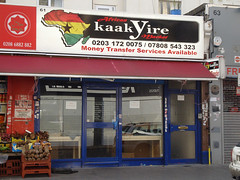 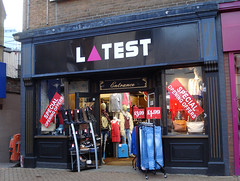 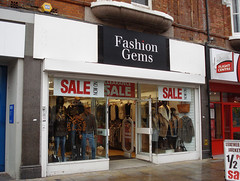 Two new businesses have opened in the Gary Court retail units (on London Road near the junction with Sumner Road) — Option Mobiles at number 187, selling gift items and mobile phone accessories, and Nana’s Hair & Beauty Salon at number 189a.

Another opening on London Road is Kaakyire African Market at number 61.

A new hairdresser called Croydon Hairdresser has opened at 151a North End. This is yet another piece of the old Arkwrights Wheel/Railway Bell pub that’s been divided off into a separate business.

The Croydon Emporium at 86–88 Church Street has come to the end of its six-month run, and hence vacated the building.

eCosway in the Whitgift Centre (Unit 142, lower level) has closed.

Portre at 30 North End has reopened after a period of closure.