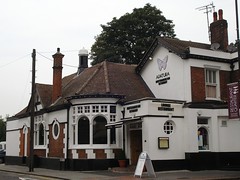 Previously a tapas restaurant called Bodega photo (though this was possibly more of a pub with food, rather than an actual restaurant). Prior to that it was a pub with different names, including the Duke's Head (under which name it was in the 1985 Good Beer Guide).