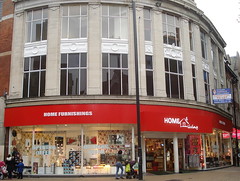 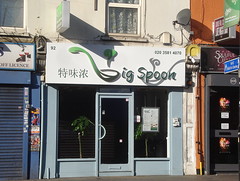 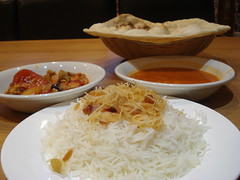 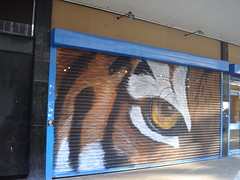 A new Chinese/Japanese takeaway called Big Spoon has opened at 92 High Street (next to where Tacolisa used to be).

A restaurant with the informative name of Middle Eastern Restaurant has opened at 55 London Road.

A jewellery and accessories shop called Jewellery World opened at 1 Derby Road, though it may have closed again; it’s not really clear what’s going on.

Portre at 30 North End has closed.

A new art gallery called Rise Gallery is due to open tomorrow (Friday 24 October) at 7-9 St George’s Walk. (The launch event is tonight!)

Infinitive Collections, which opened a new branch in Centrale a couple of months ago, has closed its original shop at 10 St George’s Walk — all trade is now carried on from Centrale.

Computer Repairs at 170 North End has changed hands and is now known as 071.