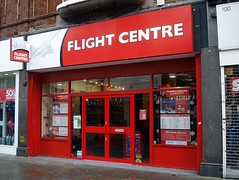 At some point in the past, the premises were occupied by a shop called Peter Brown; see photo from c. 1985 (though note that it isn't clear whether Peter Brown was still open at the point when the photo was taken).
Existence last checked in December 2019.
North End ...