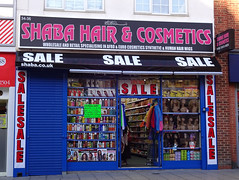 It opened some time between August and December 2015. However, as of early December 2015, a sign in the window photo states that it will be "moving back to Peckham, Lewisham & Dalston on the 30th of December 2015".