A new juice shop on London Road, opening of the Croydon Arts Store, and closure of Piccolino’s and Caribsoul 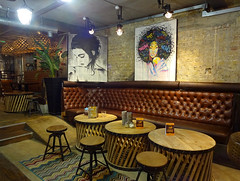 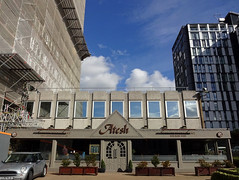 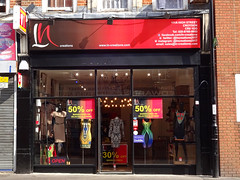 A juice bar and cafe called Snake & Mongoose has opened at 36 London Road. Juices are made fresh to order, with ingredients including all the usual fruit and vegetables as well as more unusual ones such as callaloo, okra, butternut squash, and even peas.

Three new shops have opened in the rebuilt part of Royal Parade: Abarna Silks, Abarna Beauty World, and Close Up Photographie at numbers 268, 270, and 272, respectively. Work has also begun on rebuilding more of the parade.

A new butchers has opened at 21–23 Church Street. It was originally called Khan Halal Meat but has now rebranded to The Black Butchers.

The old premises of Millets at 50–54 High Street have been taken over by a Forces Support charity shop, and another charity shop called Alice’s Attic has opened just across the road at 49–51 High Street. An estate agent called Prime Relocate has opened at 131 South End.

Yet another vape shop, Vapepit, has opened at 78c Frith Road. Does Croydon have enough vape shops now, or are there more to come? 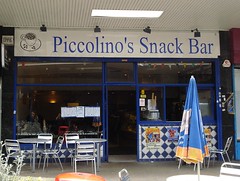 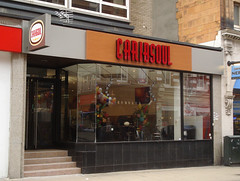 Piccolino’s Snack Bar at 8 St George’s Walk has closed, as has Caribsoul at 46 George Street.

Muncho has closed its cafe at 22–24 St George’s Walk, though the company still does office food delivery.

The Edge at 1 South End has closed, but is being refurbished to open under new management.

Pizza Ora at 63–65 High Street has closed, but according to a licensing application in the window is due to be replaced by The Ludoquist board games cafe.

Niazi Food House is due to open “soon” at 5 Derby Road, though this has been in the works for quite a while now, so it’s not clear what “soon” actually means. 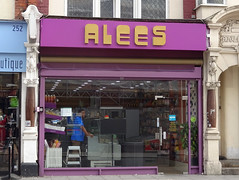 Various businesses have relaunched under new names: Buffalo American Bar & Grill at 91–101 High Street is now The Big Eat, Back To Health at 1a Drummond Road is now Better Balance Clinic, Rush Advanced Academy at 73 North End is now the London Hairdressing Apprenticeship Academy, and Ambala at 250 London Road has changed its name to Alees, due to the end of its franchising agreement with the Ambala sweet company.